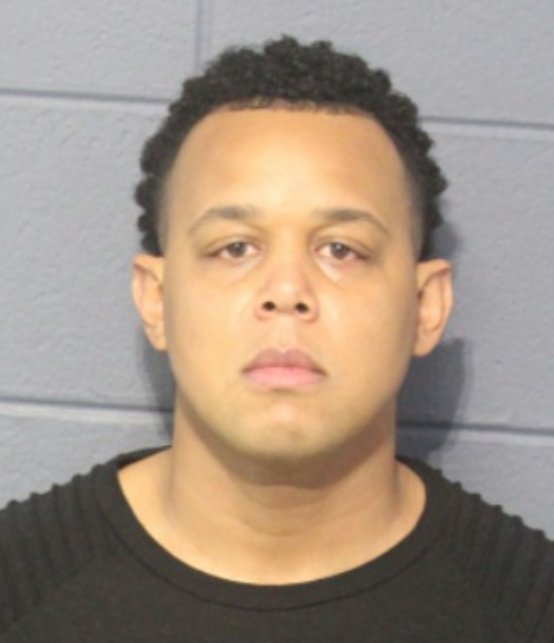 A former patrol lieutenant for the St. John Parish Sheriff’s Office has been charged with malfeasance in office and criminal conspiracy after detectives discovered that he had been involved in illegal drug activity in the parish.

Basil Trepagnier, 35, of LaPlace was arrested Wednesday, March 23, 2022 for malfeasance in office and criminal conspiracy. He turned himself in to the St. John Sheriff’s Office and was later released on a $15,000 bond. Trepagnier, who had been with the SJSO for 10 years, was terminated last week.

On Thursday, March 17, 2022, detectives with the St John Parish Sheriff’s Office Special Operations Division executed a court authorized narcotics search and seizure warrant for Dawn Stipe’s residence in Reserve in reference to an ongoing narcotics investigation. Detectives with SOD, along with officers with Homeland Security had intercepted a package containing illegal narcotics sent from Bulgaria to Stipe’s Emma Drive address.

“The actions of this former lieutenant are such a disappointment,” Sheriff Mike Tregre said. “As sheriff, it is my responsibility to ensure our officers maintain the highest possible level of professionalism and are held to the highest standards. Misconduct by officers will not be tolerated, and the St. John Sheriff’s Office will always hold its employees accountable anytime wrongdoing is discovered.”

Further details are not available at this time due to the case still being investigated.