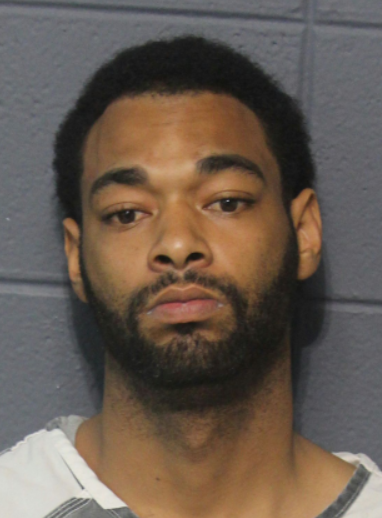 Trevon Knight, 26, of Garyville was arrested March 10, 2022 in connection to a burglary at Nick’s Shooting Range in Garyville.

Upon arrival, deputies began searching the property. As officers observed the exterior of the building, they heard movement coming from inside the building. Shortly after, range personnel arrived on scene and provided officers with admission to the locked building. After entering the building, officers located a male subject, later identified as Knight, and apprehended him.

Through investigation, officers discovered that Knight made entry into the building through a hole in the ceiling. A room was in disarray, with holsters, magazines and gun parts laying on the floor and counters.

Knight was charged with simple burglary- immovable structure and simple criminal damage to property – $1,000-$50,000 (felony). He was also wanted on active warrants for contempt of court. He is being held in custody in lieu of a $15,847.50 bond.