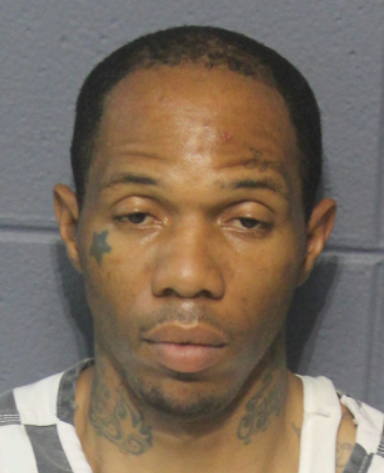 On February 23, 2022, about 11:45 p.m., the St. John Parish Sheriff’s Office Special Operations Division was conducting surveillance in the 1200 block of Madewood Road in LaPlace, an area known for the use and sales of illegal narcotics. Officers observed a suspicious male subject enter a vehicle and drive westbound on Madewood Road. Officers then conducted a traffic stop on Ormond Boulevard and made contact with the driver, identified as Johnson. Officers smelled the odor of marijuana coming from the vehicle, and Johnson was then detained. Officers also observed in the vehicle a grocery bag with marijuana, a digital scale with methamphetamine residue, syringes, a plastic bag with cocaine, a plastic bag containing foil with 150 dosage units of LSD, and a plastic bag containing about 20 grams of heroin.

Johnson admitted to officers that all contraband in the vehicle belonged to him.

Johnson was being held in custody in St. John in lieu of $123,589 bond then transferred to Catahoula Correctional Facility.