SOD and SWAT Work With Task Force to Arrest Fugitive 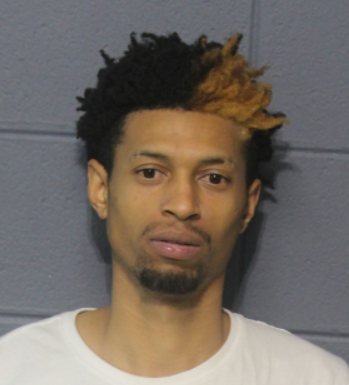 The St. John Sheriff’s Office Special Operations Division and SWAT worked with the Las Vegas Metropolitan Police Fugitive Task Force, the Louisiana Bureau of Investigations’ Fugitive Apprehension Unit, the U.S. Secret Service and the FBI on Tuesday, February 8, 2022 to apprehend a fugitive wanted out of Las Vegas for sex trafficking. About 4 p.m., on February 8, 2022 officers arrived at a residence in the 100 block of East 22nd Street in Reserve, the location the Metropolitan Police Fugitive Task Force learned the suspect identified as Anthony Maurice Placide was residing. Placide was taken into custody without incident. He was charged with sex trafficking of a child under 18 years of age (felony); and child abuse or neglect (felony). He was transported to the Sherman Walker Correctional Facility in LaPlace where he was booked on the warrant from Las Vegas then transported back to Las Vegas.