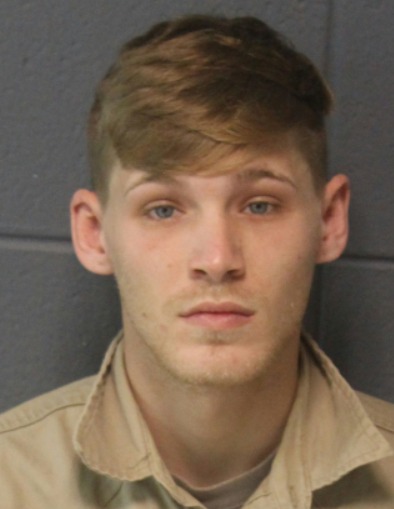 The St. John Sheriff’s Office SWAT team worked with the U.S. Marshals Task Force February 1, 2022 to apprehend a fugitive wanted out of Mississippi for capital murder and conspiracy to commit armed robbery.

On February 1, 2022, about 5 a.m., officers arrived at a residence in the 500 block of Camelia Avenue in LaPlace, the location the U.S. Marshal Task Force learned the suspect identified as Jordan Scott Henning was residing. Henning exited the residence and was taken into custody without incident. He was transported to the Sherman Walker Correctional Facility in LaPlace where he was booked on the warrant from Mississippi then transported back to Mississippi.