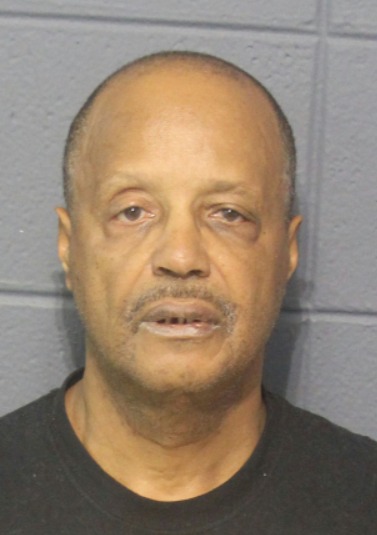 A former fleet officer in charge of special projects for the St. John Parish Sheriff’s Office has been charged with malfeasance in office after detectives discovered that he had purchased and provided cell phones for inmates to smuggle into the Sherman Walker Correctional Facility in LaPlace.

Lennie Valentine, 65, of LaPlace was booked Wednesday, February 2, 2022 for a charge of malfeasance in office. He turned himself in to the St. John Sheriff’s Office and was later released.

In early January, detectives learned that family members of inmates were paying Valentine to buy and provide the phones as well as smuggle other items deemed as contraband to the inmates. During an interview with investigators, Valentine confessed to his participation in the illegal operation. Valentine, who had been with the sheriff’s office for five years, was terminated last week.

“I am very disappointed by the actions of this former officer,” Sheriff Mike Tregre said. “As sheriff, it is my responsibility to ensure our officers maintain the highest possible level of professionalism and are held to the highest standards. Misconduct by officers will not be tolerated, and the St. John Sheriff’s Office will always hold its employees accountable anytime wrongdoing is discovered.”

Further details are not available at this time due to the case still being investigated. Charges will follow for inmates and others involved.