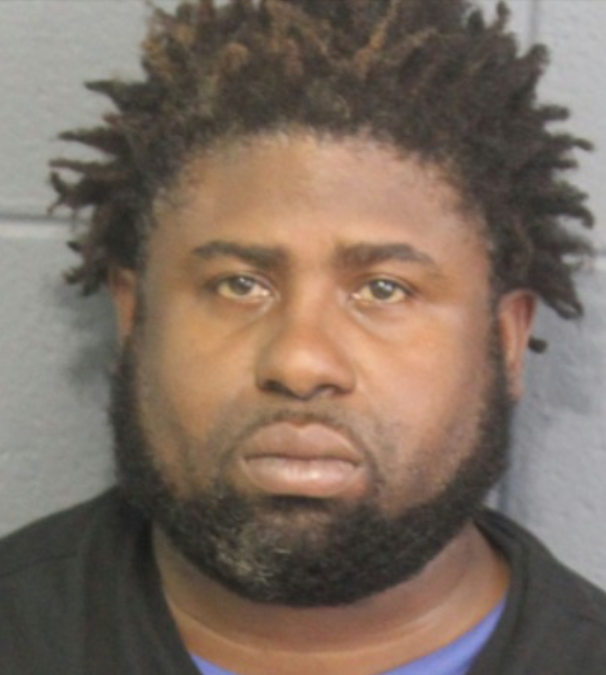 Based on investigation, detectives obtained a judicial warrant on January 10, 2022 for Boyd Sr.’s arrest. With assistance from the U.S. Marshals Task Force, officers arrested Boyd Sr. on January 14, 2022 when he turned himself into the St. John Sheriff’s Office. He was charged with third degree rape, sexual battery, molestation of a juvenile, and 10 counts of pornography involving juveniles.