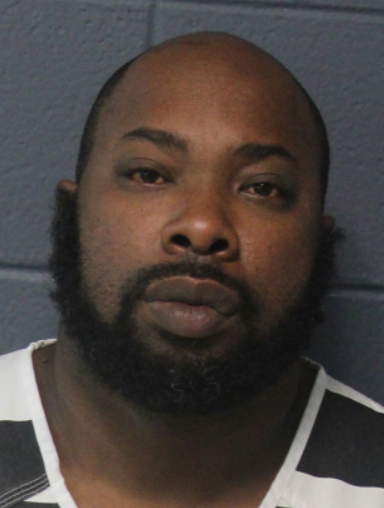 Kerry Lamont Jones, 40, of LaPlace was arrested Thursday, January 6, 2022 for rape and sexual battery of a female juvenile.

On December 26, 2021, detectives began investigating a complaint that Jones had inappropriate sexual contact with a female juvenile. While investigating the allegations, family members reported Jones as missing on December 28, 2021.

Based on evidence obtained during the investigation, detectives obtained a warrant for Jones’ arrest. On January 6, 2022, officers with the Hancock County Sheriff’s Office located Jones. He was transported back to St. John Parish where he admitted to his crimes.

Jones was charged with simple rape, sexual battery (felony), and first degree rape. Jones is being held in custody in lieu of a $145,000 bond – no 10 percent.