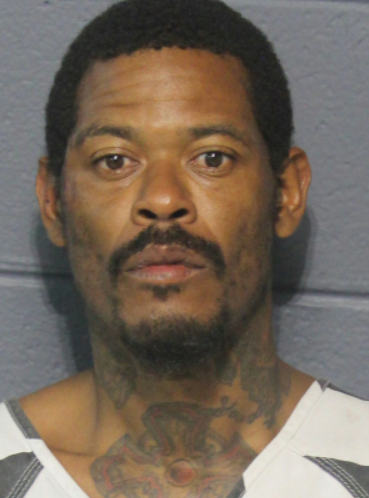 Norman Duhe, 37, of Garyville, faces drug and other charges after causing a disturbance at a Garyville business. On Dec. 1, 2021, officers observed a suspicious male, later identified as Duhe, loitering at a business in the 5300 block of West Airline Highway. Through investigation, officers learned Duhe was previously banned from the business. Duhe refused to leave the property and to identify himself to the officer. Upon arrest, Duhe ignored commands to place his hands behind his back, clenched his fists, then fled on foot from officers. Shortly after, officers apprehended Duhe near a wooded area on U.S. 54. During booking, officers located a dollar bill in Duhe’s hoodie pocket that contained cocaine. Duhe was charged with possession of crack cocaine less than 28 grams; enter/remain after being forbidden – immovable structure; resisting an officer by flight (misd) and resisting an officer by refusing identify (misd). He is being held in custody in lieu of an $8,500 bond. Since 2005, Duhe has been arrested in St. John Parish 30 times.