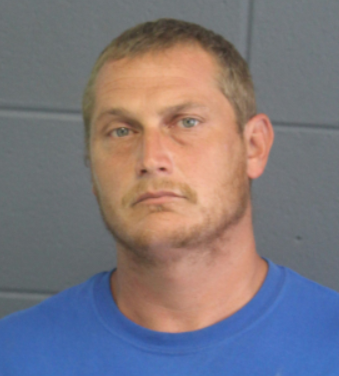 Travis Vicknair, 37, of Reserve was arrested October 28, 2021 for rape of a juvenile after the St. John Parish Sheriff’s Office received a complaint that Vicknair had inappropriate sexual contact with a juvenile.

On October 19, 2021, officers began investigating the complaint and learned Vicknair had inappropriate sexual contact with the juvenile on several occasions. Based on evidence gathered during the investigation, detectives obtained a judicial warrant for Vicknair’s arrest. Vicknair was booked with sexual battery and four counts of first degree rape.

The investigation is ongoing. No other information will be released at this time since this case involves a juvenile.