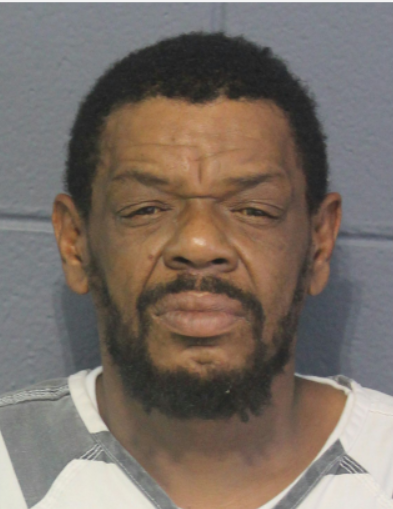 Donald Johnson Jr., 52, of LaPlace, was arrested October 14, 2021 in connection to illegal drug activity in St. John the Baptist Parish.

After a months long investigation, detectives with the Special Operations Division and Criminal Investigations Division executed a narcotics search warrant on October 14, 2021 at Johnson’s residence in the 1600 block of Jefferson Street in LaPlace.

Searching the residence, detectives located about 42 grams of heroin in 63 baggies, about 11 grams of synthetic marijuana, and $2,741 in cash. Detectives also located a black Mossberg rifle, two digital scales, and plastic bags used to prepare heroin and synthetic marijuana for sales. The bags of heroin recovered from the home were concealed in two flashlights.

Johnson, who was at the residence at the time, was arrested and charged with transactions involving proceeds from a CDS activity (felony), illegal carrying of weapon w/CDS, distribution of cannabinoids/synthetic marijuana (felony), possession with intent to distribute heroin, possession or distribution of drug paraphernalia 1st offense (misd).