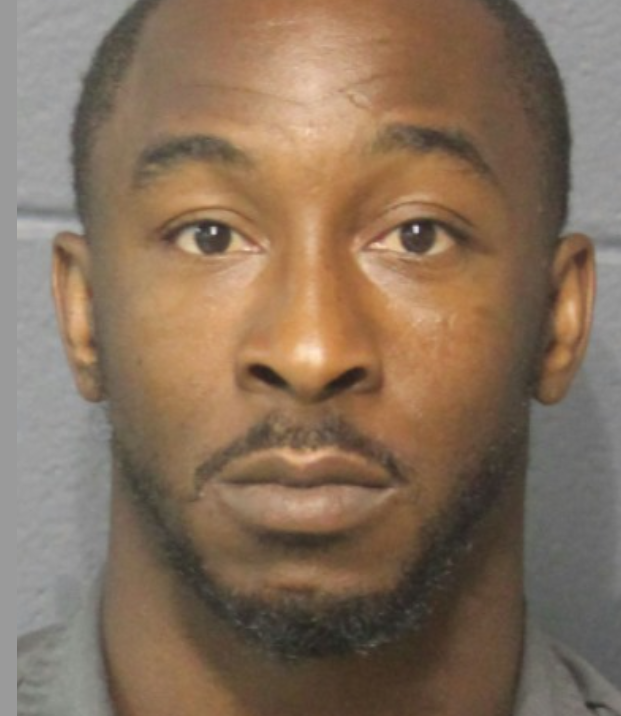 B.J. Brown, 31, of Reserve was arrested Tuesday, October 5, 2021, after fleeing from officers and causing a vehicle crash in Reserve.

On Monday, October 4, 2021, about 7 p.m., officers observed a vehicle traveling at a high rate of speed on La. 44 in Reserve. Officers attempted to initiate a traffic stop for a speeding violation. Instead, the driver, later identified as Brown, refused to stop. Brown continued to drive at a high rate of speed as he turned onto West 19th Street, then Railroad Avenue, then West 17th Street and returning to La. 44. Heading East, Brown veered into oncoming traffic as he approached Central Avenue. Brown eventually crashed into two vehicles traveling at La. 44 and East 20 Street, exited the vehicle and fled the scene on foot. Officers canvassed the area, but were unable to locate Brown.

Emergency medical services transported four occupants of the vehicles which were struck by Brown to area hospitals where they were treated for non life-threatening injuries.

On October 5, Brown turned himself in to the SJSO. He was charged with two counts of hit and run driving – death or serious injury, three counts of negligent injuring (misd), aggravated flight from an officer by vehicle (felony), reckless operation of a vehicle (misd) and speeding.

Brown also was wanted on contempt of court warrants. He is being held in custody in lieu of $135,750 bond.

Since 2010, in St. John Parish, Brown has been arrested 15 times with three incidents including charges of flight from an officer.