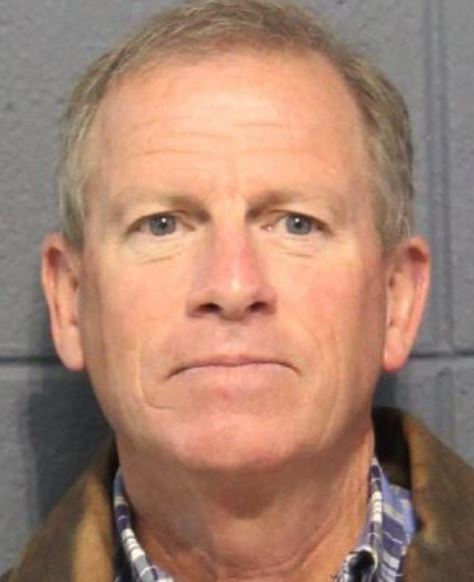 Charles Heine Jr., 62, of Baton Rouge was arrested Tuesday, February 2, 2021, in connection to an insurance fraud investigation. The SJSO Financial Crimes detectives began an investigation in July 2020 after an insurance company reported that a former exclusive insurance agent, Heine defrauded the company by falsifying/changing records in the company’s proprietary databases.
An internal audit revealed the billing address on at least two life insurance policies were changed to the former agent’s business address. The insurance premiums were paid via money orders several months after the policies were canceled. The audit determined this was done to fraudulently obtain bonus and variable compensation in the amount of $5,453.
Through investigation, officers also confirmed that the policy holders had canceled the policies and were unaware that the policies were still in effect and being paid for.
Based on investigation, detectives obtain a judicial warrant for Heine’s arrest. He was charged with theft by fraud $5,000 – $25,000 (felony) and computer fraud (felony). He was released February 2 on a $30,000 bond. This investigation is ongoing.