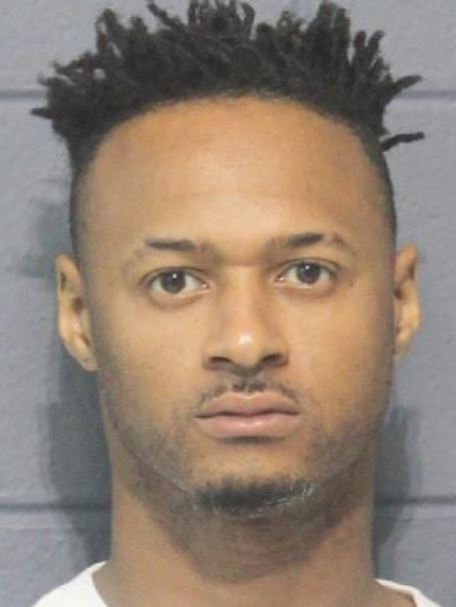 Tory O’Neil Robinson, 34, of LaPlace was arrested January 14, 2021 after assaulting a woman, causing her to lose an eye. In December 2020, officers began an investigation into the assault of the 37-year-old victim. Through investigation, officers learned Robinson and the victim got into a physical altercation at a Reserve residence. Robinson used some type of weapon to strike her in the face, leading to her losing an eye and sustaining other injuries. Based on investigation, detective obtained a warrant for Robinson’s arrest. With the assistance of the U.S. Marshal Fugitive Task Force, Robinson was arrested January 14, 2021 in New Orleans.He was charged with aggravated second degree battery (felony). Robinson also was wanted on several contempt of court warrants. He is being held in custody in lieu of a $78,025.50 bond.