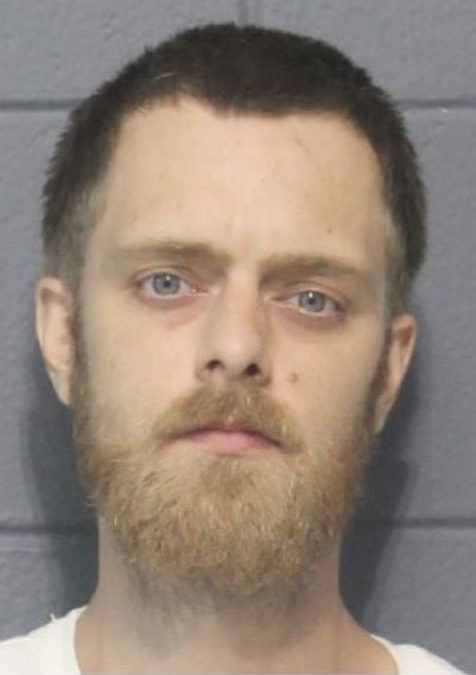 Richard Michael Dennis Jr., 31, of Reserve was arrested October 14, 2020 in connection to several recent burglaries and thefts in Reserve.
Based on investigation, detectives developed Dennis as a suspect in burglaries and thefts of several items including a four-wheeler, a golf cart, batteries, a drill, an air compressor, a fishing tackle box and miscellaneous tools from Reserve residences. Detectives obtained judicial warrants for his arrest, and Dennis turned himself in October 14, 2020 to the St. John Sheriff’s Office. Most of the items were recovered.
Dennis was charged with three counts of illegal possession of stolen things (felony); two counts of illegal possession of stolen things (misd); two counts of theft – less than $1,000 (misd), simple burglary – immovable structure; theft – $5,000 – $25,000 (felony), theft $1,000 – $5,000 (felony), theft – less than 1000 (misd); and theft of a motor vehicle (felony). He is being held in custody in lieu of an $81,000 bond.
This investigation is ongoing. Anyone who suspects that items may have been stolen from their residence is asked to call the Criminal Investigations Division at 985-359-8769 or Sgt. Chris Toups at 985-359-8808.