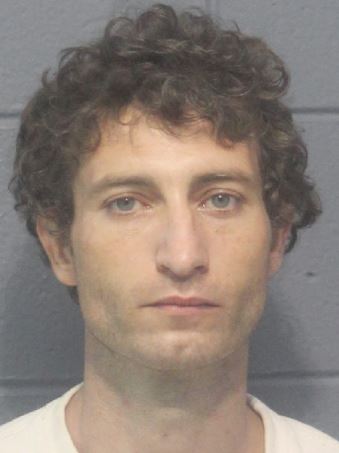 Harley D. Atkinson, 35, of LaPlace, was arrested Friday, July 31, 2020 in connection to several vehicle burglaries at a LaPlace business.
On Sunday, July 26, 2020, about 8 a.m., officers responded to the 600 block of East Airline Highway in reference to burglarized vehicles at a business. Upon arrival, officers learned that eight vehicles had broken windows and were burglarized. Reviewing video surveillance at the business, officers observed a male wearing only underwear walking around the facility. Based on further investigation, officers developed Atkinson as a suspect.
Atkinson was charged with eight counts of simple burglary – motor vehicle and unauthorized entry of a place of business (felony). Atkinson is being held in custody in lieu of a $140,000 bond. He has been arrested seven times since 2017.