Crandell Turner Arrested for Sexual Battery and Other Charges 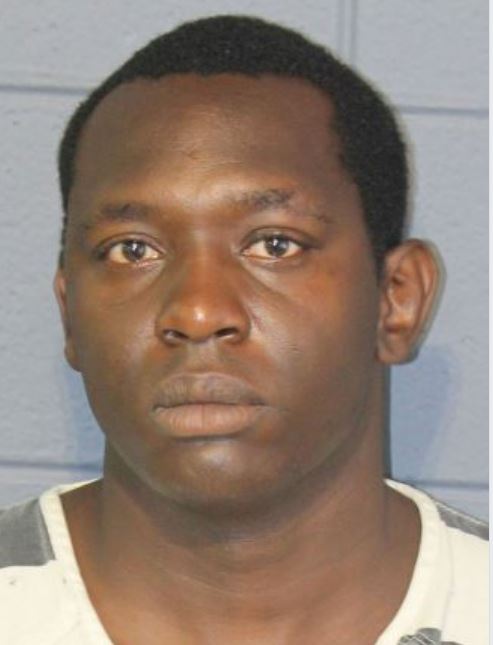 Crandell Turner, 39, of Garyville was arrested May 31, 2020 after he had inappropriate sexual contact with a female juvenile, put a knife to her throat, and refused to allow her to leave a residence.
On Sunday May 31, 2020, about 3:30 p.m., deputies responded the 500 block of Homewood Place in Reserve in reference to an assault. Upon arrival, deputies made contact with the 17-year-old female victim, in the presence of her guardian, who reported that Turner made several inappropriate comments and had inappropriately touched her.
When the victim resisted Turner’s advances, he produced a kitchen knife, shoved her onto a sofa, and placed the knife against the victim’s throat. The juvenile was able to escape from Turner but was unable to immediately flee from the residence because Turner kept pacing throughout the residence. The victim reported that it took over an hour before she could safely exit the residence.
The victim was not injured.
Turner was located at the residence and arrested without incident. He was charged with sexual battery (felony), false imprisonment: offender armed with a dangerous weapon (felony), and aggravated assault (misd). He is being held in custody in lieu of a $30,000 bond.
In March 2020, Turner was released on parole from Hunts Correctional Facility where he was serving time for manslaughter.