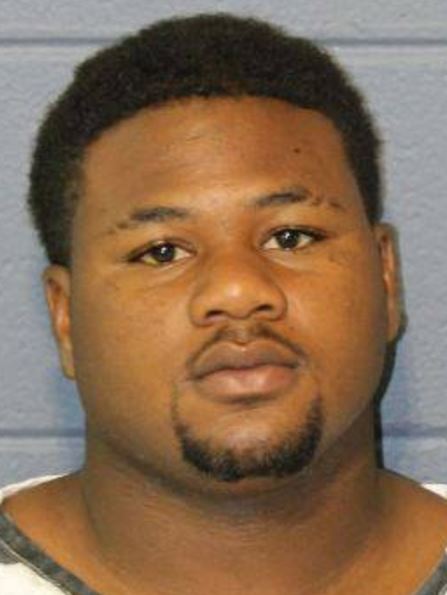 Anthony Williams, 18, of LaPlace was arrested Tuesday, December 27, 2016, in connection to an armed robbery in LaPlace. Based on investigation, a judicial court authorized warrant was obtained, and Williams was booked with attempted first degree murder and armed robbery with a firearm. On Saturday, December 17, 2016, around 1 a.m., Williams and three other black male subjects allegedly attempted to rob a man who was walking in the area of Fairway and North Sugar Ridge drives in LaPlace. The victim told officers when he refused to give up his money and other valuables, one of the subjects, later identified as Williams, produced a gun and shot him one time in the leg. Then, the victim and subjects fled the scene. Williams is being held in the Sherman Walker Correctional Facility in lieu of a $390,000 bond. The three other men are still being sought in connection to the armed robbery.