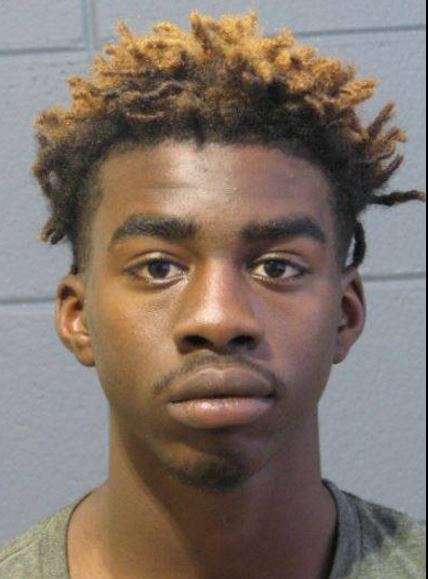 On Thursday, April 7, 2016, at 10:44 a.m., St. John the Baptist Parish Sheriff’s Office deputies responded to a residence in the 1600 block of Yorktowne Drive in LaPlace for the report of a burglary in progress. 911 dispatchers gave deputies a description of the suspect. When deputies arrived in the area, they saw a subject fleeing on foot that matched the description of the suspect. Deputies detained the suspect for further investigation and identified him as Kelvin Thomas, 17, of Yorktowne Drive in LaPlace. Investigators arrested Kelvin Thomas and booked him with simple burglary and simple criminal damage to property. He remains in custody in lieu of a $36,000 bond.