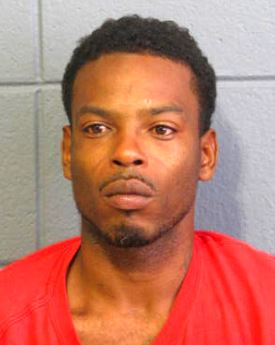 On Thursday, April 7, 2016 at about 2 p.m., St. John the Baptist Parish Sheriff’s deputies arrested Brandon Duhe, 30, in the 500 block of Fife Lane in LaPlace. Detectives wanted Duhe in connection with a home invasion and an altercation on March 24, 2016 at a residence in the 100 block of Northwest 12th Street in Reserve. The 35-year-old female victim told deputies a male subject forced entry into the home and pointed a handgun at her and a 30-year-old male victim at the residence. The suspect hit the female victim in the eye with the opposite hand of the gun. The male victim was not injured. The suspect then fled on foot. After further investigation, the perpetrator was identified as Brandon Duhe. Detectives obtained judicial court ordered arrest warrants for Duhe for aggravated battery with a dangerous weapon, aggravated burglary, home invasion and simple criminal damage to property. He is in custody in lieu of a $74,000 bond.