On January 16, 2015 at approximately 8:22 pm, St. John the Baptist Parish Sheriff’s Office received a call reporting an armed robbery in progress at Cash for Less, 1001 West Airline Highway in Laplace. When deputies arrived on scene, the victims told deputies that the perpetrator fled the scene with an undisclosed amount of cash.

Detectives are seeking the public’s assistance in finding the car used to drop off the perpetrator. Detectives believe that car is a burgundy or dark colored, 1992-1997, Ford Crown Victoria or Mercury Grand Marquis. The car does not appear to have tinted windows, has white wall tires on the rear passenger side and front driver side, and no hubcaps on any of the wheels.

Anyone with information regarding this car is encouraged to call the St. John the Baptist Parish Sheriff’s Office TIPS line at 985-359-TIPS or Crimestoppers at 504-822-1111. Citizens with information about the car that call Crimestoppers do not have to testify in court and may qualify for a cash reward. Citizens can also submit tips on the Sheriff’s Office website at https://proto.stjohnsheriff.org/crime-arrests/crime-tips/. 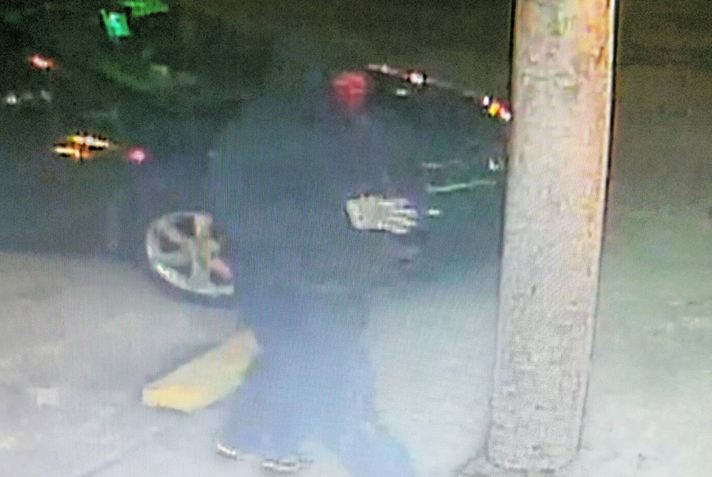