Christopher Marshall Apprended by US Marshals for Simple Kidnapping

On Thursday, July 24, 2014,Christopher Marshall, 25, who was wanted by the St. John the Baptist Parish Sheriff’s Office, was arrested by the US Marshalls Fugitive Task Force in Baton Rouge. Christopher Marshall was wanted for simple kidnapping, aggravated flight from an officer, reckless operation of a vehicle, hit and run driving, flight from an officer, and driver must be licensed for an incident that occurred Friday, July 11, at 4:15 pm. Marshall was being sought by deputies for holding his girlfriend against her will, and he eluded deputies in the Cambridge Subdivision after crashing into a parked car.

Sheriff Mike Tregre said, â€œWe did not forget about him. Today the search led to his capture in Baton Rouge. I thank the citizens of St. John for their patience and support since justice took a little longer than we expected. I also thank the residents of the Cambridge Subdivision for all their assistance and calls with information on the day of the incident.â€

Christopher Marshall is currently incarcerated in East Baton Rouge Parish and will be transferred and booked in St. John the Baptist Parish on a later date.

On Friday, July 11, 2014, at 4:20 pm, St. John the Baptist Parish Sheriff’s Office deputies were alerted by dispatch operators that a 26-year-old woman was being held against her will by her boyfriend. They were in a white Chevrolet Impala with dark tinted windows somewhere in LaPlace. The third party caller, the aunt of the woman, did not know where in LaPlace car was located. 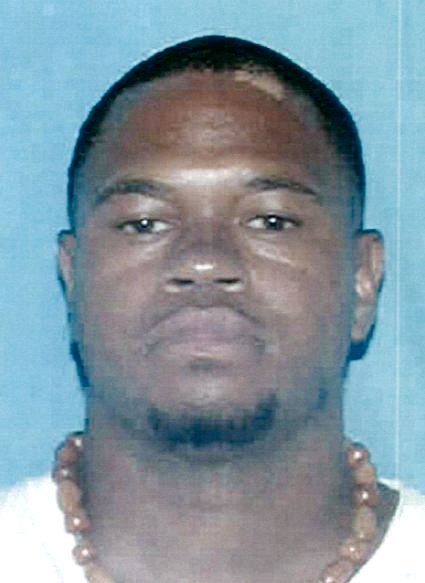 Deputies spotted a car in the Cambridge Subdivision matching the description of the car. After a brief pursuit and after hitting a parked car, deputies saw a man flee from the car and jump several fences to elude deputies. The female passenger in the car was unharmed. She told detectives that she and her boyfriend had been arguing, and he grabbed her by the arm and forced her in his car. She feared that he might hurt her.

Deputies saturated the area to find Christopher Marshall, 25, but were unsuccessful. His last known address was in White Castle, LA. During the investigation, deputies learned that Marshall is wanted in Baton Rouge for armed robbery. He is wanted in St. John the Baptist Parish for simple kidnapping, aggravated flight from a deputy, hit and run, reckless operation of a vehicle, resisting a deputy by flight on foot, and driver must be licensed.

Anyone with information regarding this incident is encouraged to call the St. John the Baptist Parish Sheriff’s Office TIPS line at 985-359-TIPS or Crimestoppers at 504-822-1111. Citizens with information about this incident that call Crimestoppers do not have to testify in court and may qualify for a cash reward. Citizens can also submit tips on the Sheriff’s Office website at http://stjohnsheriff.com/submitatip.php.