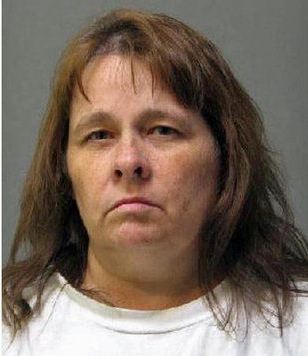 On May 7, Animal Control removed approximately 40 animals from the residence that were living in conditions that were described as shocking. Animals were living in kennel cabs stacked throughout the house that were covered with dirt, grime, urine, and feces. Some animals were kept in the garage with no food, water, nor air circulation. Animal Control officers instructed Joyce Charles, 46, the resident, that she was not allowed to operate the rescue operation from her home and was not allowed to house animals in her home.

Joyce Charles was arrested and booked with cruelty to animals and improper zoning use. She remains in custody in lieu of a $17,000 bond.