On Wednesday, May 14, 2014, St. John the Baptist Parish Sheriff’s Office detectives arrested Robert Stout, 52, of Slidell for the theft of a vehicle that was reported stolen March 1, 2013. The victim reported that her car was stolen from 1525 West Airline Highway in LaPlace with her eight-year-old son in the car. She left the keys in the car when she went into the store. Approximately 30 minutes later, the child was found safe in the Pilot store on Highway US 51 in LaPlace and 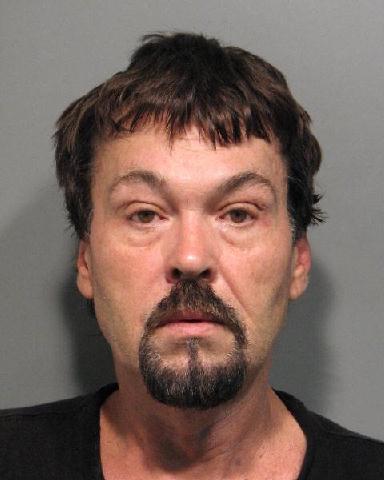 reunited with his mother. The stolen car was in the parking lot of the Pilot store.


Investigators processed the car for the collection of evidence, and DNA samples were collected from the driver’s side door handle and the gearshift. DNA samples were sent to the Louisiana Crime Laboratory for comparison and analysis. The results indentified Robert Stout as a suspect. Based on the findings of the investigation, detectives sought and obtained a judicial court ordered arrest warrant for Robert Stout for theft of a motor vehicle.


Stout was transferred from the Slidell City Jail and booked with theft of a motor vehicle. He remains in custody in lieu of a $20,000 bond. Robert Stout was arrested 4 times in St. John the Baptist Parish since June 2009.


On Friday, March 1, 2013, at 9:32 pm, St. John the Baptist Parish Sheriff’s Office 911 operators received a call from the victim of a stolen car. The victim reported a 2006 orange Monte Carlo stolen from 1525 West Airline Highway in LaPlace with the victim’s eight year old son in the car.

Immediately, a bulletin with the car information was sent to area law enforcement agencies.  At 10:01 pm, approximately 30 minutes later, the child was found safe and uninjured in the Pilot store on Highway US 51 in LaPlace. The boy was found in the store looking for his mother. He was reunited with his mother. The stolen car was also found at the Pilot store.

Deputies canvassed the area of the store attempting to locate the  perpetrator to no avail.


Anyone with information regarding this incident is encouraged to call the St. John the Baptist Parish Sheriff’s Office at 985-359-TIPS or Crimestoppers at 504-822-1111.