St. John the Baptist Parish Sheriff’s Office correctional officers booked Dermayne Butler, 34, of Homewood Place in Reserve on December 26 on a judicial court ordered arrest warrant for the burglary of a business. 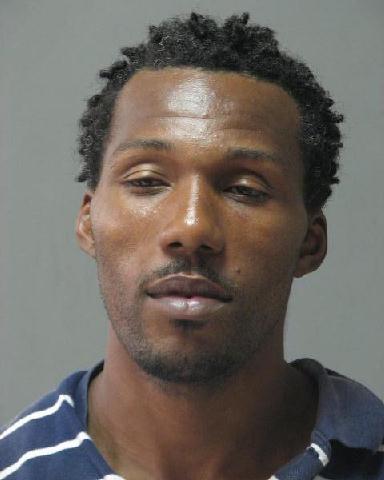 Dermayne Butler was wanted in connection to a business burglary that occurred in the 1100 block of Highway LA44 in Reserve on September 30. Detectives reviewed security video surveillance from the business and identified Butler as the perpetrator. Butler had been incarcerated on unrelated charges in Ascension Parish until December 26 when he was then transferred to St. John the Baptist Parish Sheriff’s Office Sherman Walker Correctional Center for booking.

Dermayne Butler was booked with simple burglary and simple criminal damage to property. He remains in custody in lieu of a $20,500 bond. Butler has been arrested 33 times in St. John the Baptist Parish since April 1996.