Based on the findings of a narcotics investigation detectives initiated on September 13, detectives 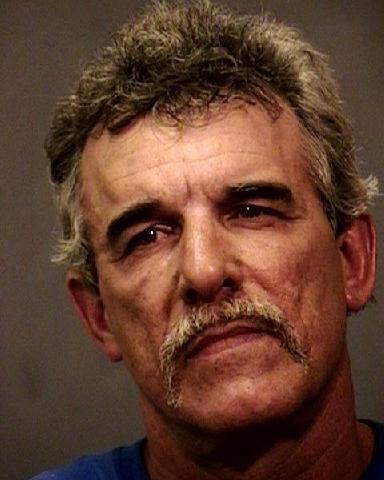 When deputies arrested Kilburn, he was in possession of a hollow metal pipe, typically used for smoking crack cocaine, and a piece of crack cocaine. In addition to the warrant, Kilburn was charged with possession of drug paraphernalia and possession of schedule II CDS. His bond was set at $46,000.00.