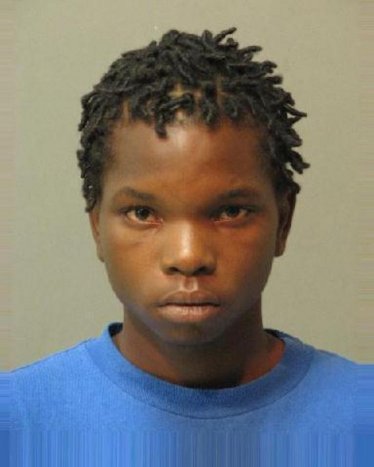 The St. John the Baptist Parish Sheriff’s Office is searching for a 17-year-old Garyville resident who has been missing for two weeks. According to reports, Mikivon Anderson was last seen by his sister on Sunday, March 24. When investigators responded to a call on March 26 reporting that Anderson was missing, they were told that he seldom strays from home for more than one day at a time.

Anderson lives in the 200 block of Little Hope Street in Garyville; the same block where 29-year-old Michael Lee was shot five times and killed in January of this year. St. John Parish authorities suspect that Anderson is a victim of foul play.

On Monday, State Police conducted an aerial search of the wooded areas near Garyville and Mount Airy, but did not find him.

Anderson is about 5 feet, 8 inches tall. He has scars above and below his left eye. Anyone with information regarding the whereabouts of Mikivon Anderson should call St. John the Baptist Parish Sheriff’s Office detectives at 985.359.TIPS or Crimestoppers at 504.822.1111.